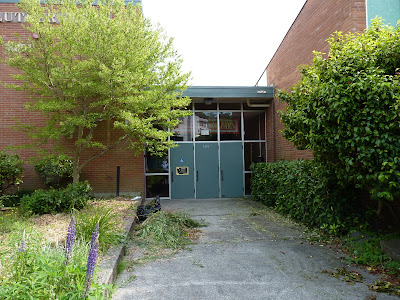 For the benefit of our readers who missed the story in the major media, we note that the Washington State Auditor has determined that "the Seattle Public Schools followed state law and district policy when the School Board voted last year to sell the former Martin Luther King Elementary School to the lowest bidder."  That, according to the Seattle Times in a copyrighted story today.

The Auditor, however, did not opine on the wisdom of the policy that allowed for an outcome that lost the School District millions of dollars it would have received if selling the abandoned building to the highest bidder, The Bush School.  The Auditor's job was simply to look for violations of law and due process.

It's ironic that we find ourselves linking to the story in the Seattle Times, given our stated position that the paper's failure to properly cover this story in the first place might have been partially responsible for the questionable outcome.  That feeling led us for the first time in the two-plus year history of the Madison Park Blogger to leave our journalistic perch and descend into out and out editorialism.  Or was that a step up?
at 11:53 AM