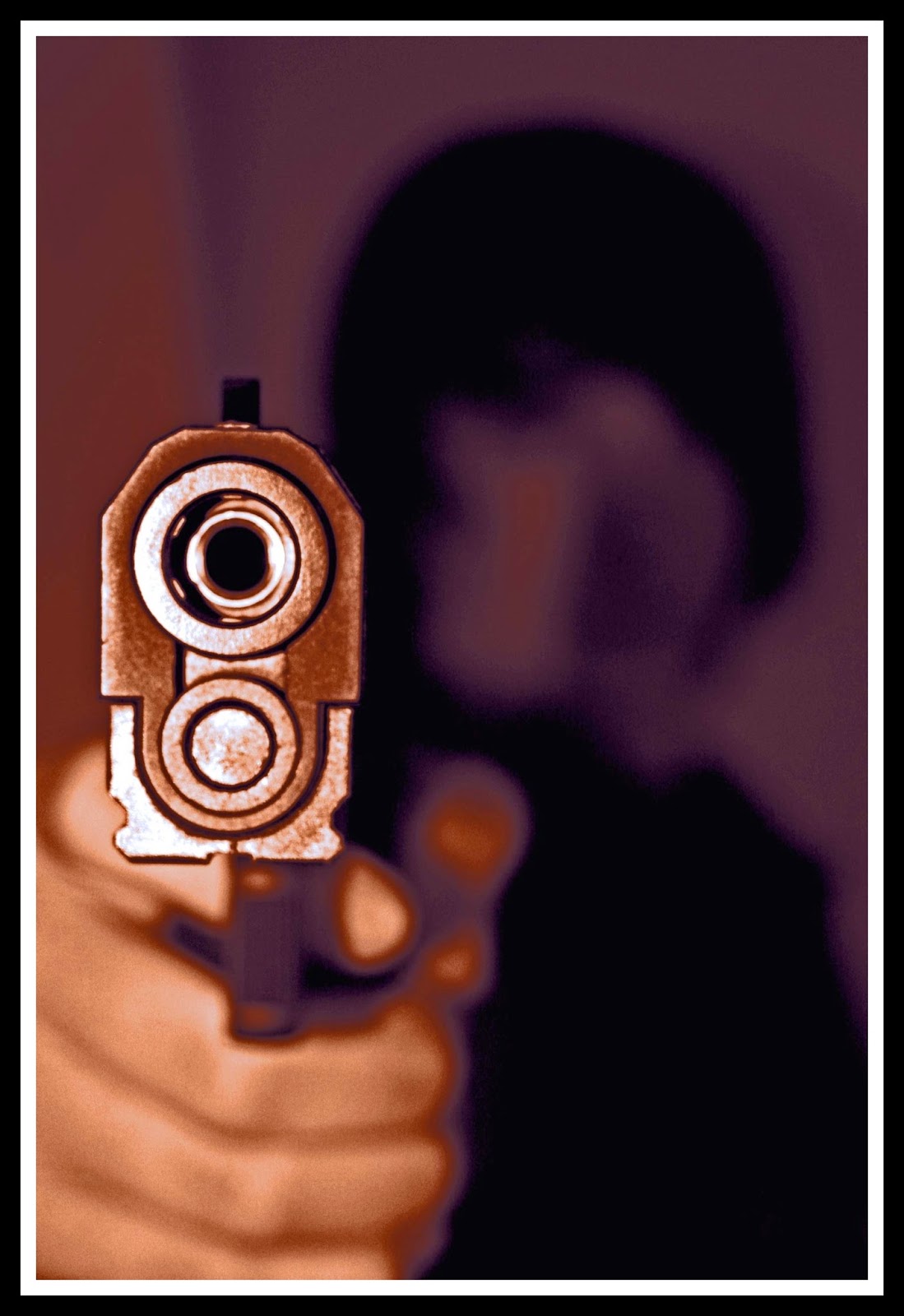 
It's unusual for gun play to occur in Madison Park, so the two holdups that took place on Friday and Saturday kept the neighborhood buzzing over the weekend.  The police action late on Saturday evening, involving multiple squad cars with sirens blaring, necessarily focused a lot of attention on the second crime, but it was the earlier broad-daylight incident that initially stoked the fears of many area residents.

To begin at the beginning:

On Friday evening, those on the distribution list for the Denny Blaine/Washington Park Block Watch received this disturbing email from a resident reporting on an incident occurring earlier in the day along Hillside Drive, just above Bush School:

"This afternoon around 1:30, two men walked into my neighbor's front courtyard and held a gun to her gardener's head ordering her to her hands and knees.  We think they thought she was the owner of the house, they ordered her to empty her pockets, give them her wallet and car keys.  She did and also said 'I'm just the gardener'.  The men ran off, past my house and got into a waiting van at the end of the street.  The police also got a call around the same time, someone calling in saying they saw 2 guys running down the street and jumping into a waiting blue van, it appeared suspicious they commented.  Both men had guns but only one pointed it at her."

This email was forwarded to many who were not on the original distribution list (including the Madrona Moms, who then gave it wide circulation). By Saturday morning the robbery was the talk of much of the neighborhood, at least south of Madison.   By that night, however, a wider swath of the neighborhood became aware that Madison Park had suddenly become less of a crime oasis than normal.

At around 10:00 pm, according to unverified reports, several teenagers were "assaulted" near Bert's Red Apple by several (three or four) African-American men with a gun or guns.  The 9-1-1 call elicited a very large police response, with patrol cars combing the neighborhood for at least an hour.  The police did not discover the suspects.

Update: The SPD's public information officer confirmed both incidents this morning, adding a little color to the narrative surrounding incident involving the gardener who was accosted on Friday afternoon.  According to the investigating officer's report, the two suspects---after learning that the gardner was not the homeowner and that she had no money---ran from the yard, one of them yelling back to the victim, "Sorry, ma'am."  According to a witness, the two teenaged black males then jumped into a waiting silver and blue minivan and were quickly driven from the scene by a young white woman with "dirty blond" hair.

With regard to the Saturday incident, the SPD report adds few details to what was already known. The crime, which occurred at 9:59 pm, involved several victims who were "threatened, assaulted, and robbed" by multiple suspects.  The perpetrators fled on foot, southbound on McGilvra Boulevard, after committing their crimes, and were not captured by the police dragnet.  One of the victims had a "bleeding bump on the left side of his head" as a result of the assault.

Also this morning, Bush School's principal, Dr. Percy Abram, sent an email to Bush parents and guardians in which he reported that in the Saturday incident "three students--including a Bush freshman--were robbed at gunpoint while walking in Madison Park near Bert's Red Apple.  Two of the boys were assaulted during this incident."
at 7:54 AM